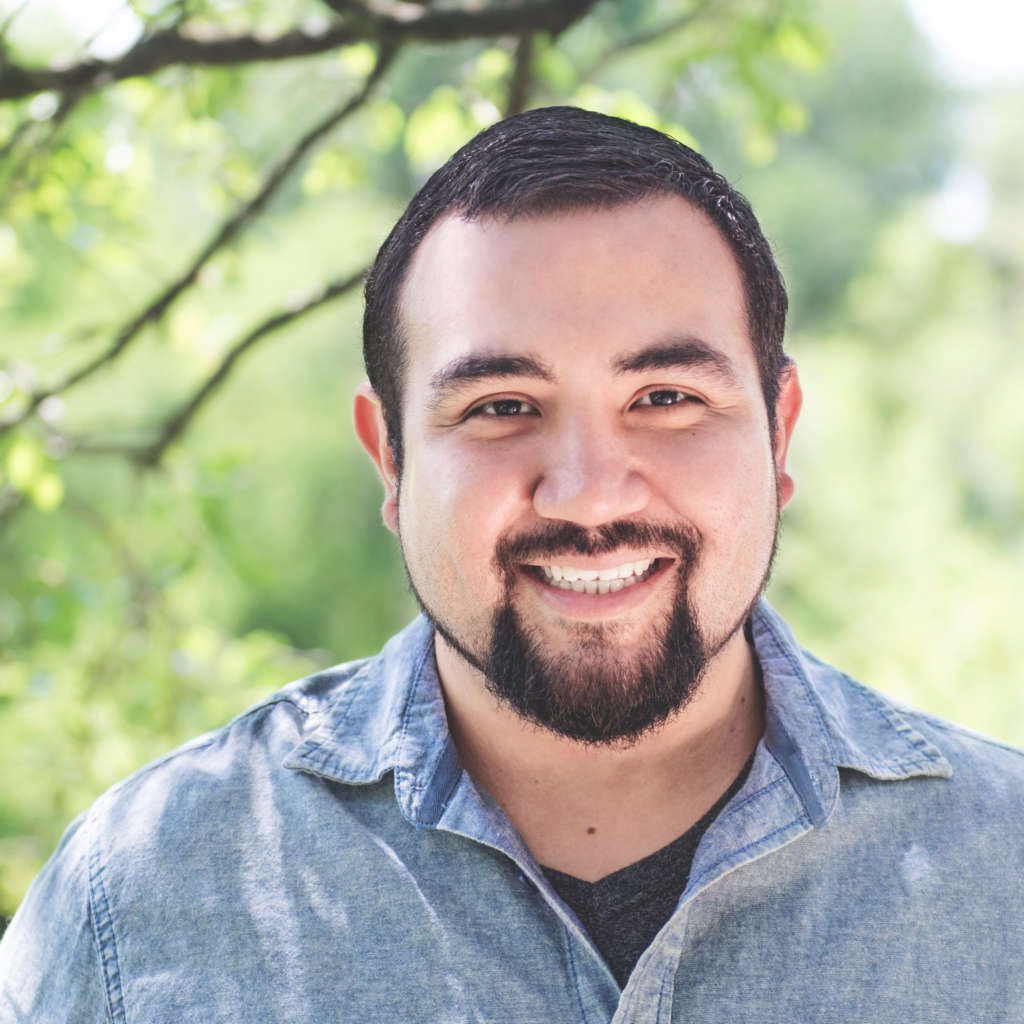 Jonathan was born and raised in Mission, Tx in the Rio Grande Valley. He was engaged in ministry beginning at an early age, having participated in numerous church dramas, outreach, and youth leadership. At age 18, Jonathan began leading worship and initiated a youth worship team. He later joined adult worship ministries as a lead/background vocal where his gift in praise and worship was mentored. At 27 Jonathan received a promotion within his profession and was led to San Antonio, Tx. where he began attending First Assembly and became a member and began to serve in worship ministries. Jonathan’s prayer is that the Holy Spirit would freely move through worship so that all can experience the love and power of Christ.