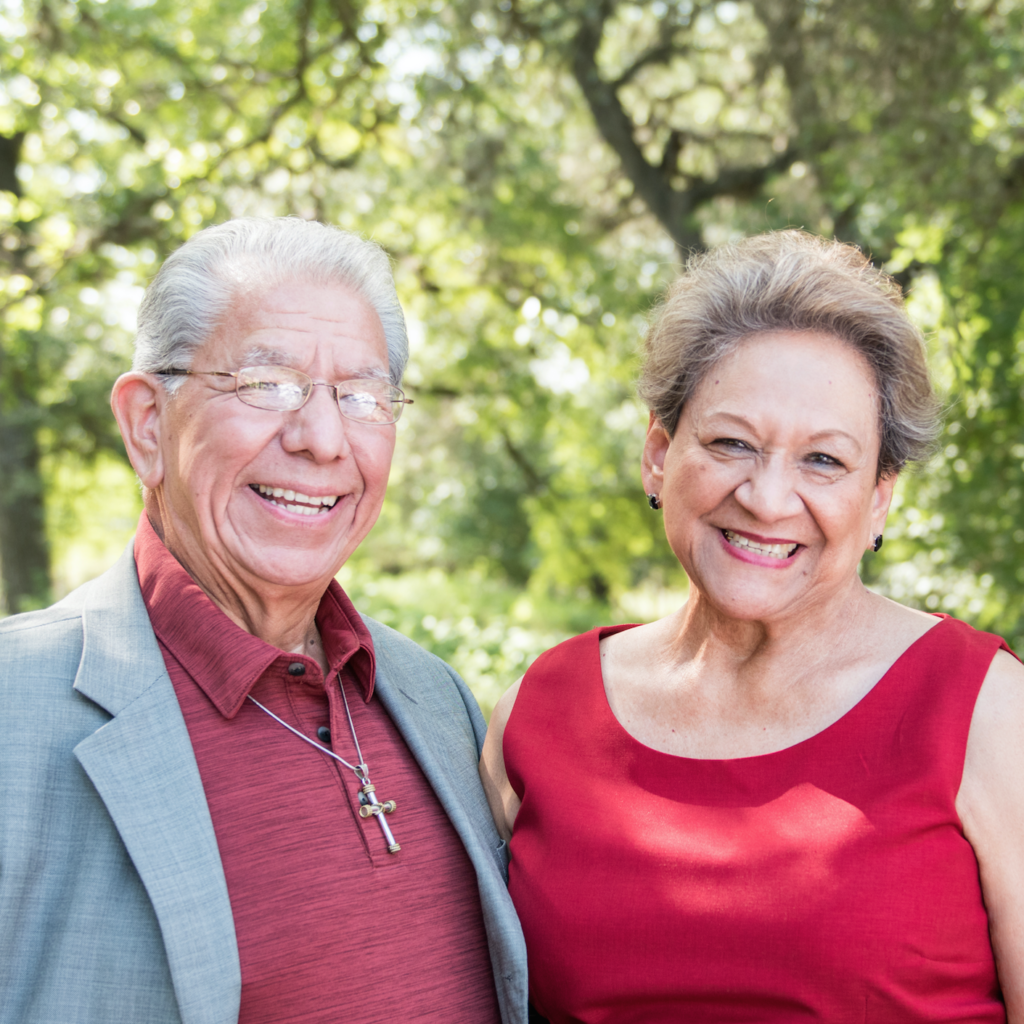 Pastor Sam has a ministerial career that spans over the last half century, while pastoring churches in Austin, Galveston, Chicago and Abilene. He also served as a Deputy Sheriff and a Deputy Constable before being elected as a Justice of the Peace where he served for 20 years. He has been married to his wife Esther since 1964 and they have three children and six grandchildren.